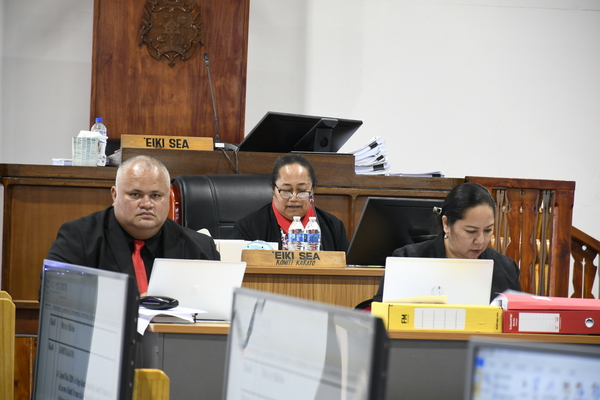 THE Speaker of the Legislative Assembly has nominated Tongatapu 5 MP Losaline Ma’asi as the presiding Acting Chairlady of the Whole House Committee effective from today.

This is to enable the deliberation of the Whole House Committee for the Chairman Lord Tu’i’afitu is currently on leave. 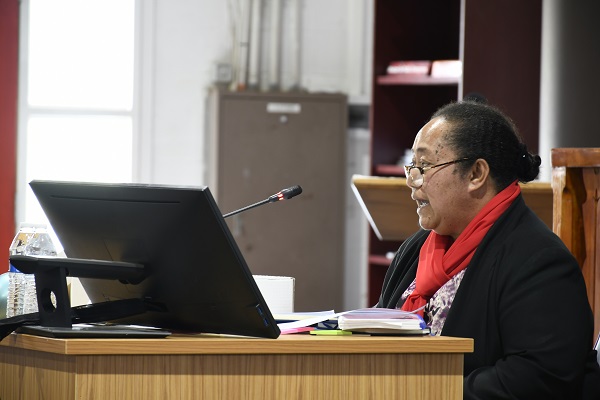 Hon. Losaline Ma’asi is the first female in Tonga’s history to lead discussions at the Whole House Committee and it is a milestone.

In an interview with the former Cabinet Minister, Ma’asi was thankful for the trust and the opportunity the Speaker has bestowed upon her. She said there are challenges but as MPs they must be prepared for any given tasks for the continuity of the legislative work.

Hon. Ma’asi said MPs with different political views and personal attack on individuals maybe a stumbling block in the job but is hopeful discussions will focus on Tonga’s best interest and nation building.

She was an elected Member to Parliament in 2017, became the Minister for Internal Affairs in 2018, Minister for Agriculture in 2019.