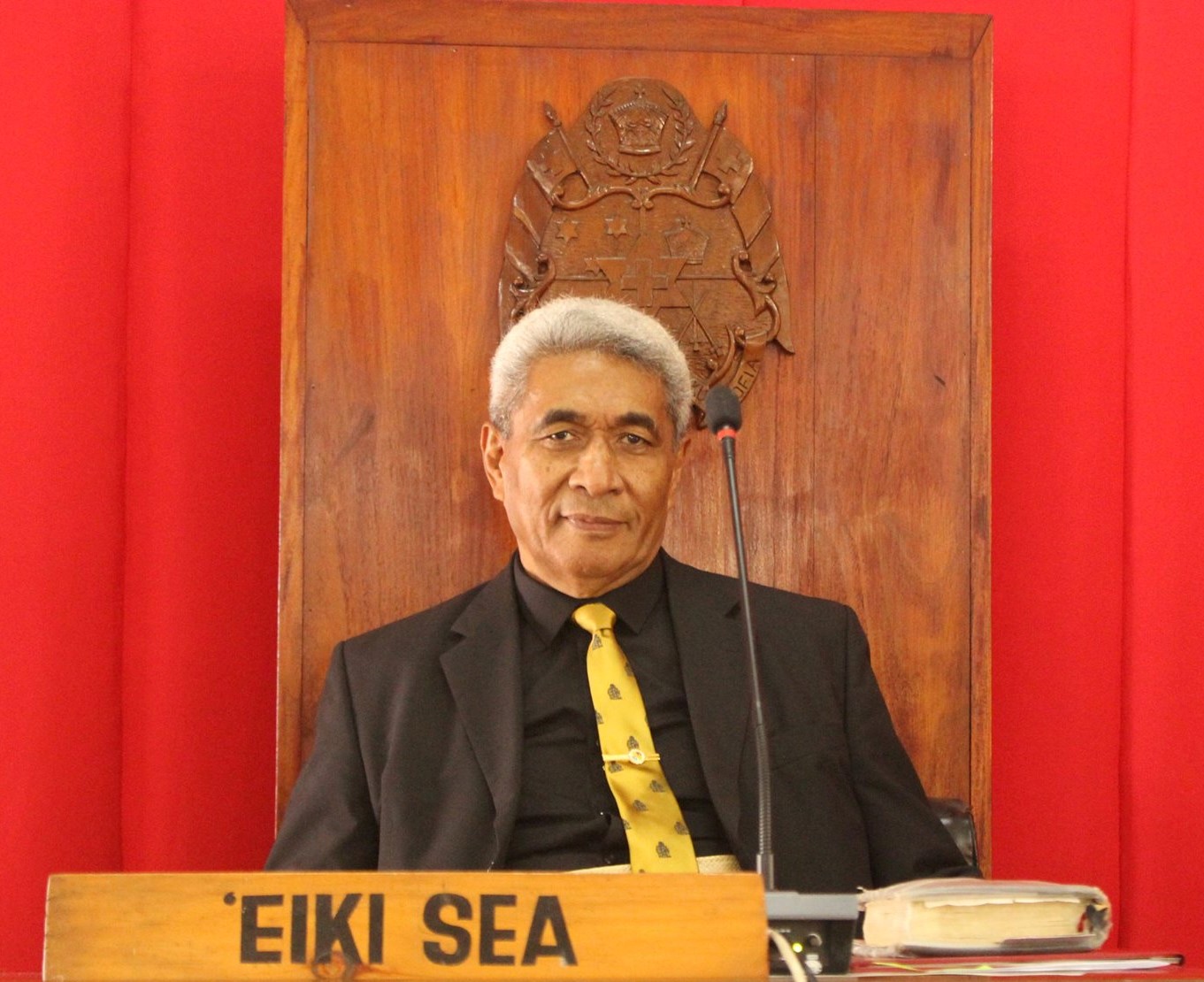 His Majesty King Tupou VI has appointed Rt. Hon. Lord Tangi as the Interim Speaker of the Legislative Assembly of Tonga, effective from Saturday 20 November 2021.

In his role as Interim Speaker of Parliament, Lord Tangi will preside and lead the constitutional process to elect the Prime Minister Designate from the Representatives who have been elected as Members of Parliament in the General Election, which took place on 18 November 2021.

Lord Tangi has now taken on responsibility for the Office of the Legislative Assembly in overseeing the arrangements for implementation of the processes required by law.

Within 3 days from closing date for receiving nominations, the Interim Speaker must summon a meeting of the elected Representatives. The Prime Minister election will be carried out by secret ballot during this meeting. The election of the Speaker and Deputy Speaker of Parliament will also be made at this same meeting.

The Office of the Interim Speaker of Parliament will continue to provide more information on the Prime Minister election process over the coming weeks, so as to keep the nation informed.