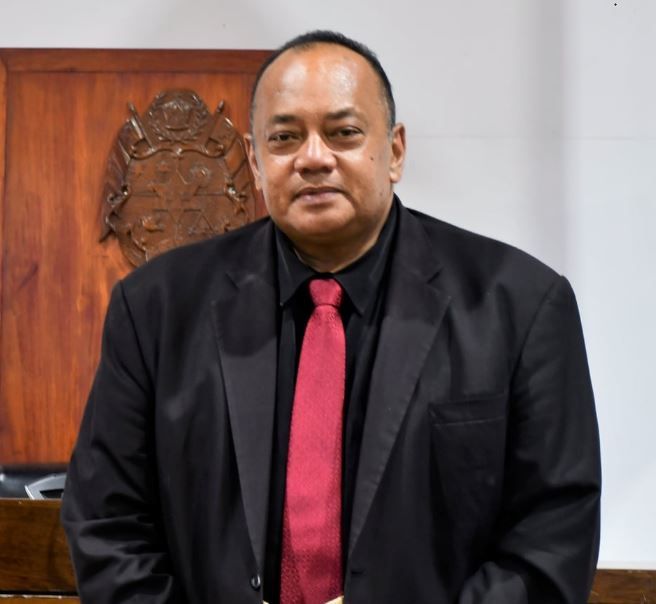 Out of the 26 elected Members of Parliament who were present today, 16 voted in favour of Mr. Sovaleni defeating his opponent, Dr. 'Aisake Eke with 10 votes.

Speaking during a Joint Press Conference with the Speaker of Parliament, Hon. Hu'akavameiliku says he is honored to have the trust of majority of the MPs especially his new role as the Prime Minister. He adds that he is slowly trying to digest the reality of him being elected as the Prime Minister. However, he stressed the need of a good Cabinet and administration.

During his campaign speech, Hon. Sovaleni spoke of his vision of a new government that will unite the country for a peaceful, safety, stability, and prosperous Tonga.

Hon. Sovaleni added, it is now time for a new Prime Minister to unite Tonga and to work together with other MPs for the socio-economic development of the kingdom.

He also asserted now is the time that Government act to further develop the education sector, health, socio-economic development of Tonga, promotion of E-government, continue the fight against the negative impacts of drugs on youths, climate change, women and youth empowerment,preparedness to the natural disasters and good governance among critical issues.

Hon. Sovaleni also expressed the need for a new Prime Minister to continue respecting and supporting the King, the nobility, and the country.

The 51-year-old Prime Minister holds two master’s degree in Science in Computation from the Oxford University (England) and a Master of Business Administration from USP, Suva, Fiji, and a Bachelor of Science (Hons) Computers Science from the Auckland University in Auckland. He also obtained a Postgraduate Diploma for Managers requiring Advanced Analytical Skills (Gold Medalist, USP, Fiji).

He first entered politics in 2014. Hon. Sovaleni served under the former Pohiva’s government administration as the Deputy Prime Minister (2014-2017).

He is also a Member of the NZ Institute of IT Professional, former Chairman of Board of Directors of Tonga Investment Ltd and a former Board Member of Tonga Cable Ltd and the Sea Star Ltd. Hon. Sovaleni is also a former Member of Pacific Computer Emergency Response Team (PACCERT) and a Member of Regional ICT for Education Working Group. 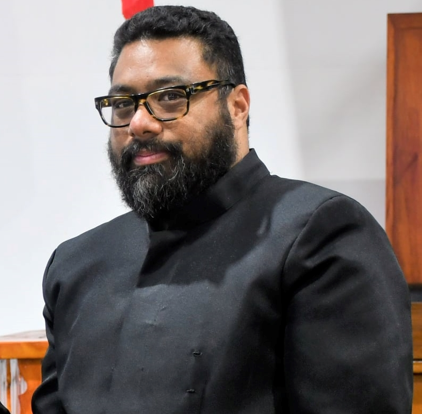 Lord Fakafanua told the media he is happy to return as Speaker. ‘’I always treat Parliament as my home. It is like coming back home. I have a close working relationship with the parliamentary staff and Chief Clerk.

Being re-elected, I have noticed there is lots of unfinished businesses for Parliament and Government to do,” Lord Speaker.

One of the big historical projects the Speaker is looking forward to and hopeful for a close partnership with the Government is the building of a new Parliament House. The Lord Speaker says the newly elected MPs will be using the new Parliament building.

The Lord Speaker also expressed his gratefulness and thankfulness for the MPs trust and confidence in him to continue leading Parliament.

Meanwhile, the new Prime Minister Designate will soon appoint his Cabinet. Hon. Sovaleni stressed to the media, the need to have a good Cabinet team, the right people with skills and experience to help address critical issues facing Tonga.

The Hon. Prime Minister also favored the idea of a regular talk with the media to help keep Cabinet in check.

Parliament is required by law to convene before January 13 for the swearing in of new legislators.