Engaging the Public is important to Parliaments, Social Media can be a double edged sword and Covid-19 was a challenge; 51ST POCC. 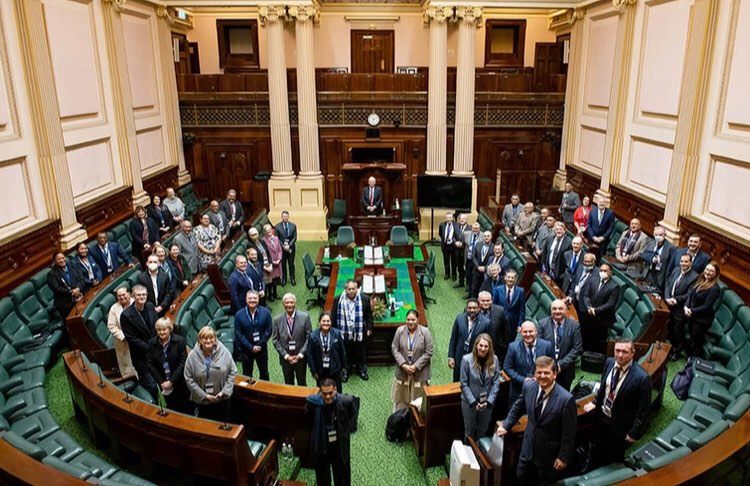 Conducting and running parliamentary sittings during the Pandemic was the common challenge that most Parliaments in Australia, New Zealand and the Pacific including Tonga faced in the last 12 to 18 months. This was raised during presentations and country reports from all jurisdictions. 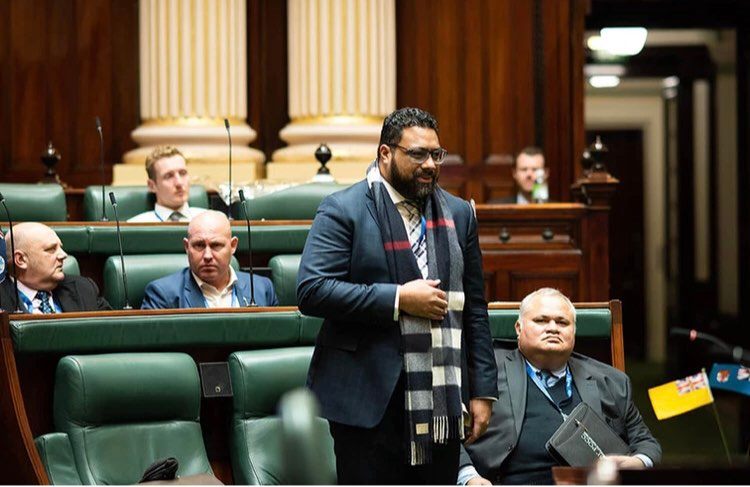 Some Jurisdictions had to amend their Standing Orders in order to allow the use of technology to conduct the parliament sitting using Zoom and other technological conferencing systems. 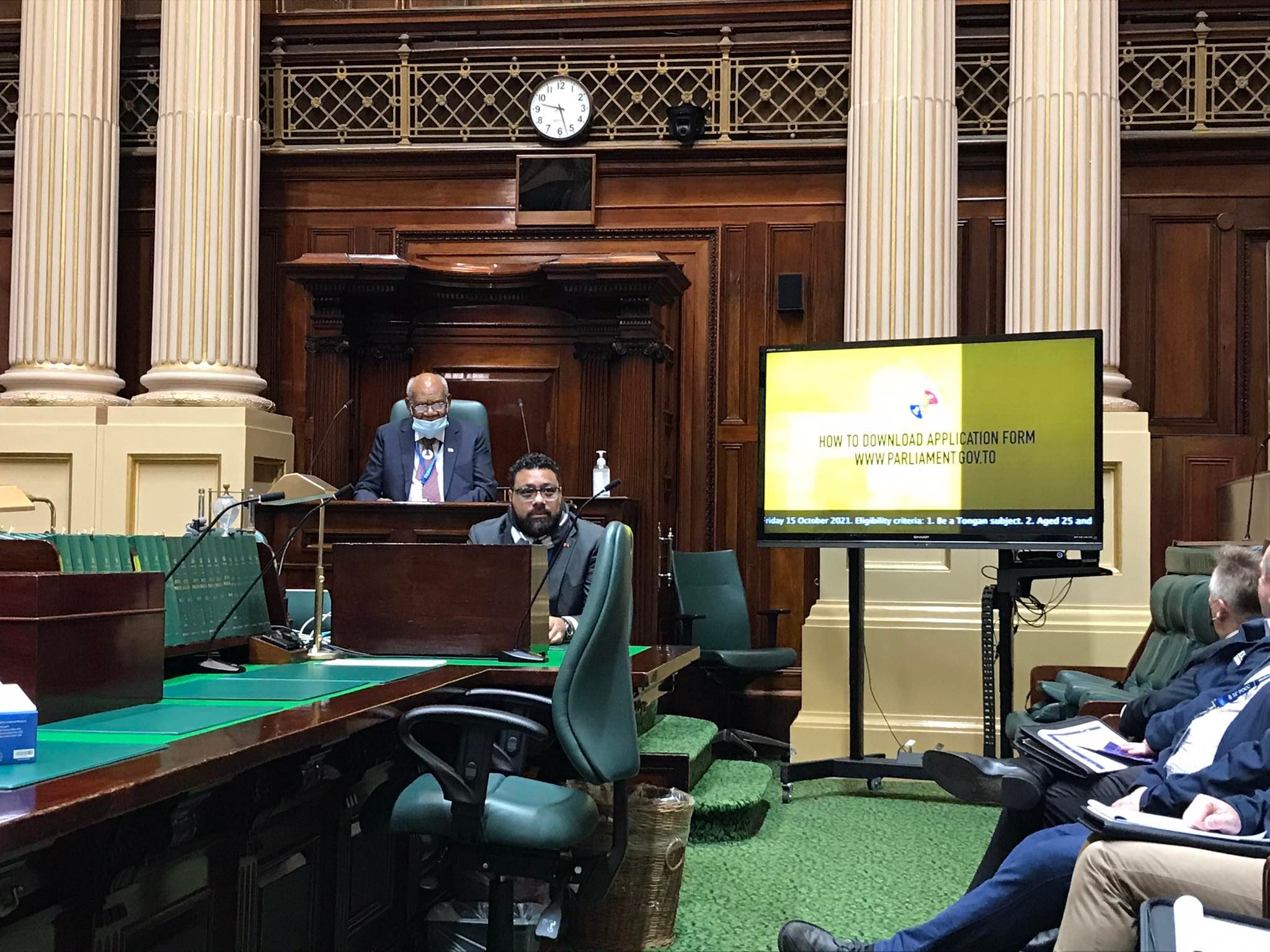 The Speaker of the Legislative Assembly of Tonga presented a paper on the topic “PARLIAMENT’S ENGAGMENT WITH THE COMMUNITY” in Tonga. He stressed the importance of Parliament’s role in engaging the community, especially the youth and women having low representation in the house. Lord Fakafanua used the community outreach leasing and up to the Youth and women Parliament and also the 2021 general election as examples. Lord Fakafanua told the conference about the challenges the Legislative Assembly of Tonga faced especially after the volcanic eruption, the pandemic and the election petitions and pending court of appeal decisions. The Legislative Assembly of Tonga does not have provision in its Standing Orders to allow the use of technology such as zoom like some Parliaments, to conduct Parliamentary sittings or even committee meetings. 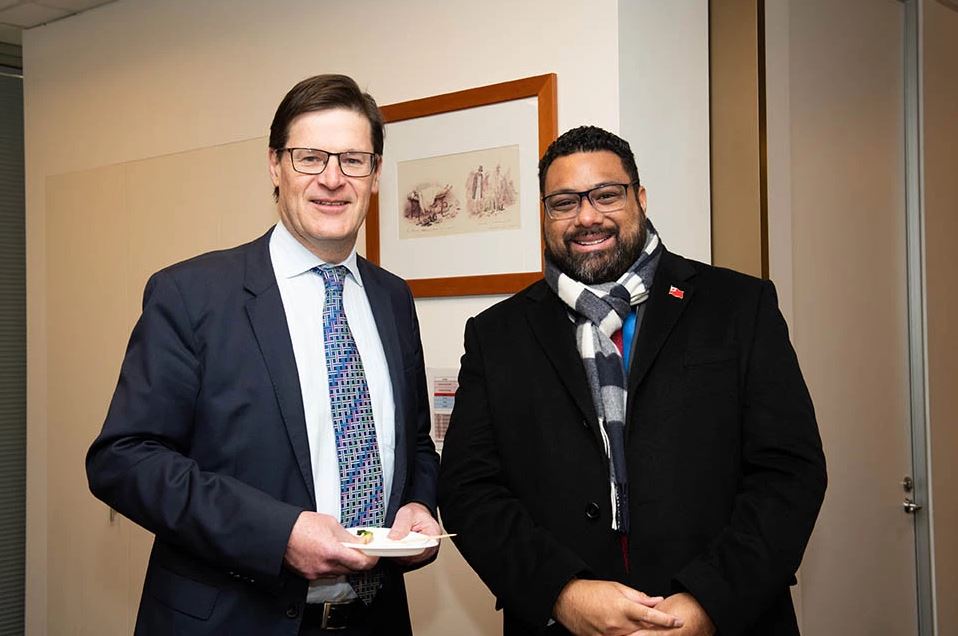 One of the sessions which looked at the Strategic approaches to community engagement and managing accompanying risks raised the issue of cyber attacks and how social media can be a double-edged sword. Members of Parliaments use social media sometimes to reach out to their constituencies but at the same time they can be giving away information that might be used by criminals against them. For example a simple photo with their children at home or a birthday party put up on Facebook will give information to criminals about the MP’s family or even where they live among other things. 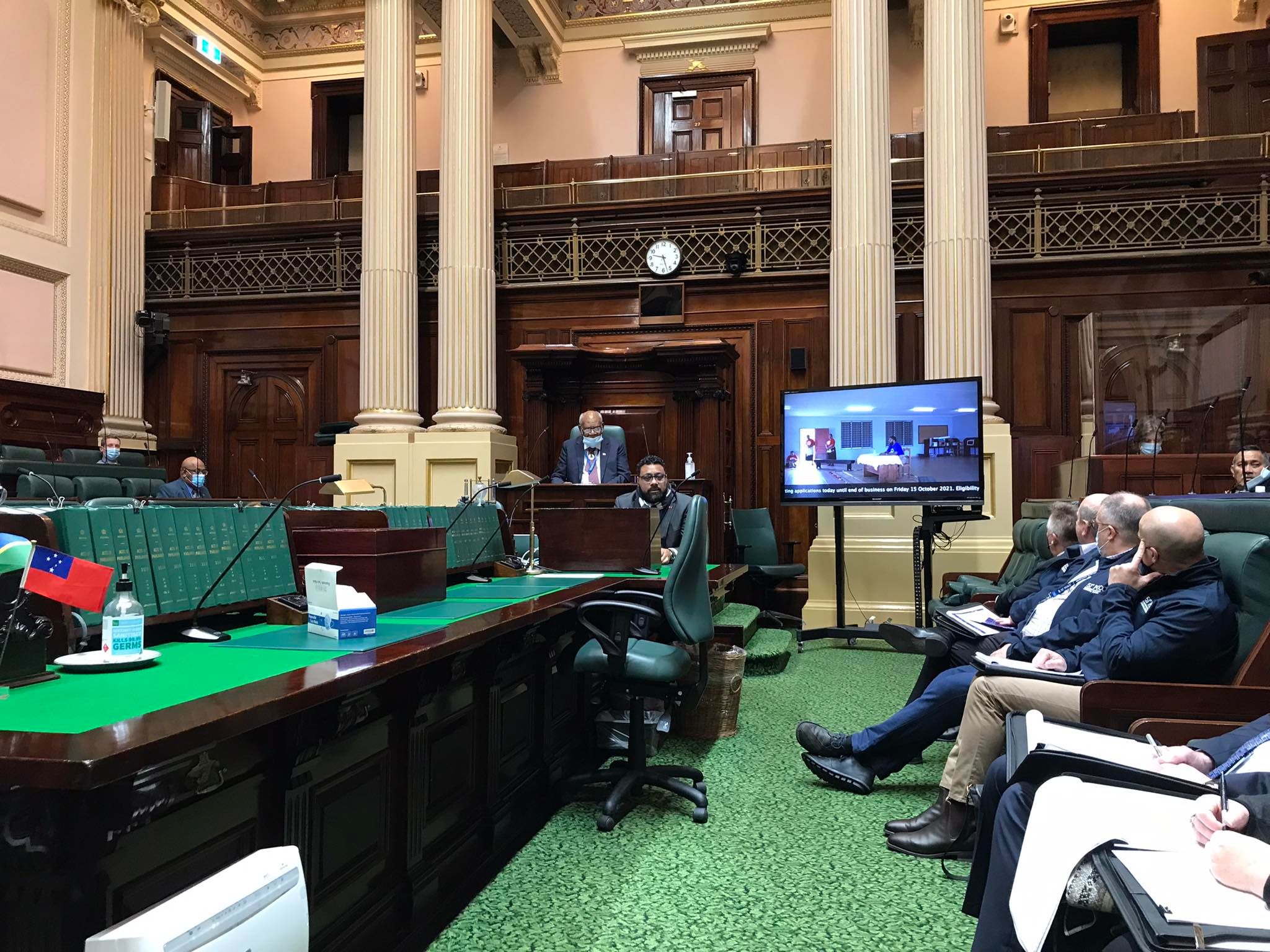 One of the papers presented on “Upholding and strengthening the Parliament’s constitutional functions was presented by the Clerk of the New South Parliament which looked at the election of the President of the New South Wales Legislative Council in 2021. The paper emphasized the vital role that Clerks play in Parliaments. The Clerk was the Chair in the Chamber during the election of the President and the advises he provided were vital to the success of the election and the transition that took place 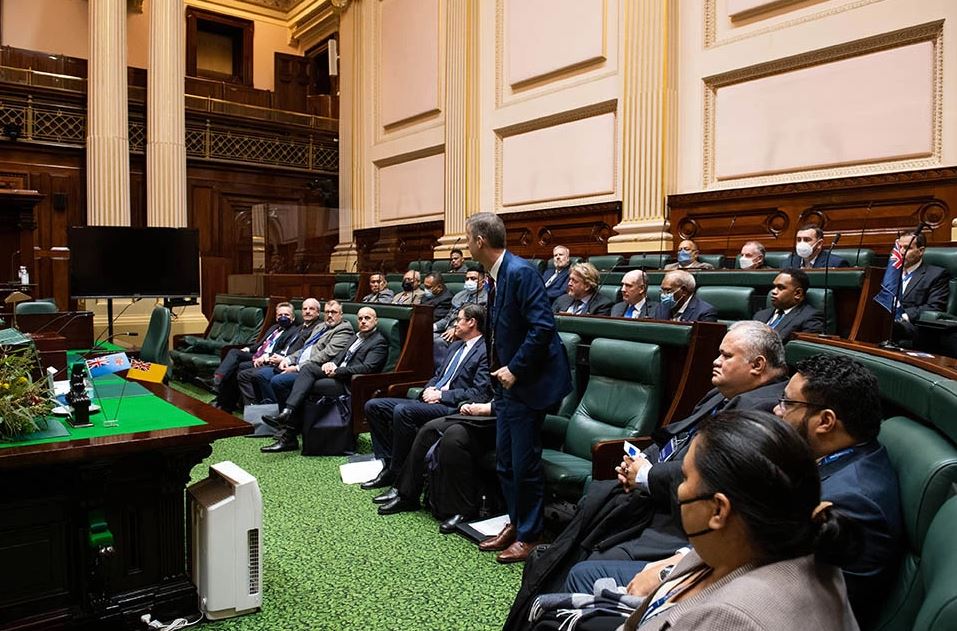 In closing the Conference Hon. Nazih Elasmar thanked the Presiding Officers and the Clerks for a successful conference.

The conference concluded last night with a Farewell dinner at the Melbourne Cricket Grounds hosted by the President of the Legislative Council of Victoria Hon. Nazih Elasmar and the Deputy Speaker Maree Edwards. 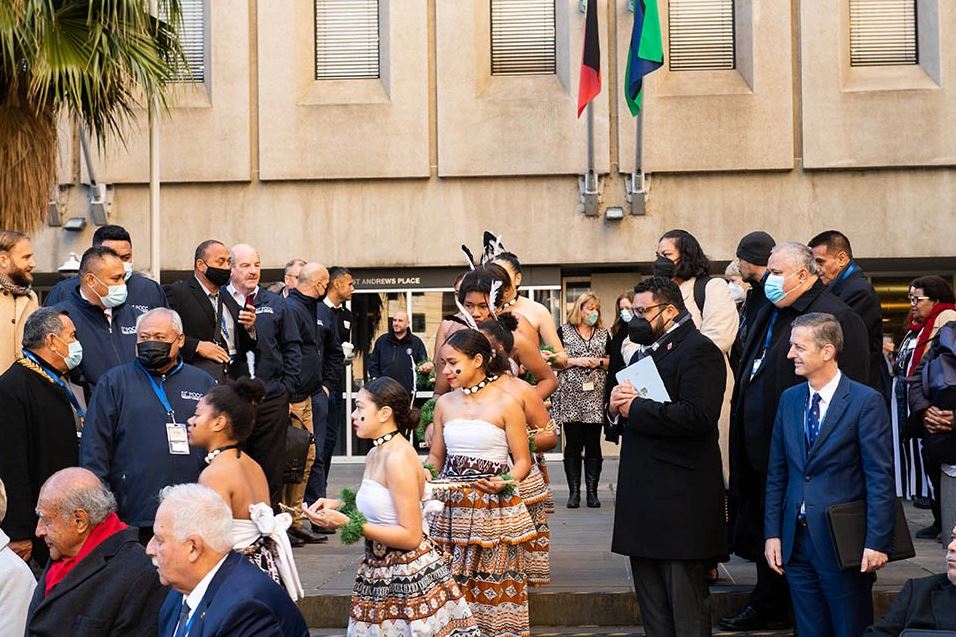