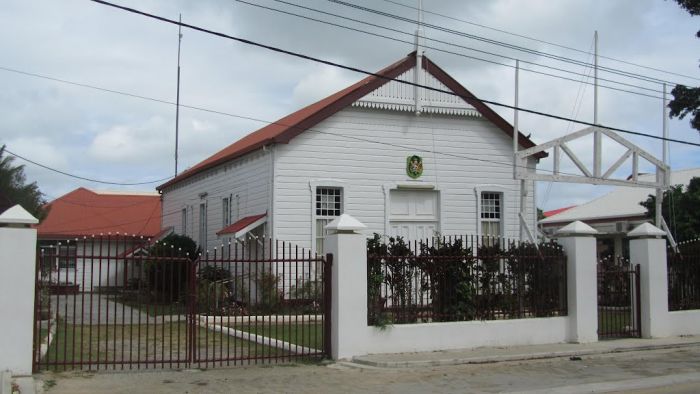 These reports will also detail the status and work each Standing Committee is carrying out.

An external independent audit report on the Tonga Office of the Auditor General for financial years ended on 30th June 2009 -  2013 and MPs official travel reports are amongst other items on the agendas that will also be tabled in the House next week.

Normally the House sits before the state opening which usually takes place in June to consider urgent Government Bills and other motions.

However the Clerk of the House states to date no Public Bills have been submitted from Government.

The March special sitting will be followed by a soft closing ceremony of Parliament with the date yet to be confirmed.

Meanwhile the state opening of Parliament is confirmed for May 28th to allow members time to deliberate on the national budget for 2015/2016.

Every year, the national budget must be passed and approved by the House before July 1st for allocation of funds for Government’s work.