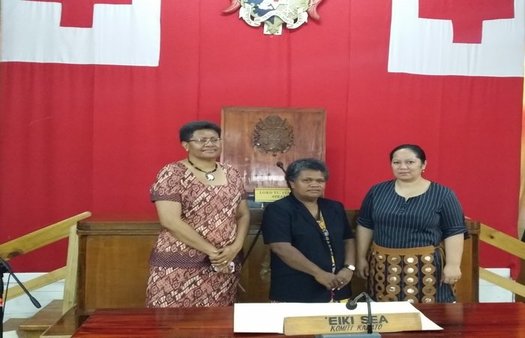 TO share experiences, develop strategies for success and identify best practices for leading parliamentary administrations in Fiji, Tonga and the Solomon Islands, was the purpose of a two day dialogue at Davina House on Tuesday 14th and Wednesday 15th April 2015.

The peer to peer learning dialogue involved discussion between Fiji Parliament’s Secretary General, Viniana Namosimalua, Clerk of the Legislative Assembly of Tonga, Gloria Pole’o and former Clerk of the Solomon Islands Parliament Taeasi Sanga, who is the facilitator of this dialogue. They were also assisted by Mr Douglas Armour, coordinator of the Tonga Governance Strengthening Project. 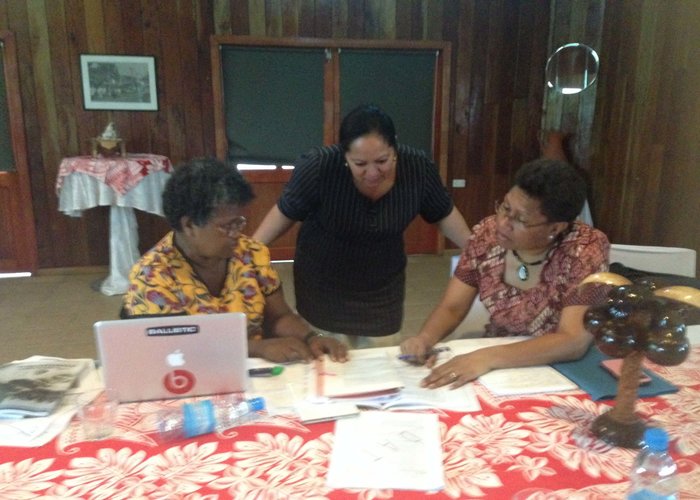 Topics and issues under discussion includes the role of the Parliamentary Clerk, systems and processes for running and managing an effective parliamentary secretariat, importance of the working relationship between the Clerk and the Speaker, support services to parliamentary committees and members, public outreach educational programmes and other topics. Participants will also address specific challenges for secretarial staff with regards to political and traditional power structures in Parliament.

The initiative for this peer network learning was prompted by the UNDP’s ongoing support to the Fiji Parliament, whose Secretary-General, Namosimalua, was appointed to the role of Secretary General of the Fiji Parliament in September 2014. This dialogue exposed her to the experiences and challenges faced by other Clerks in Pacific Parliaments. 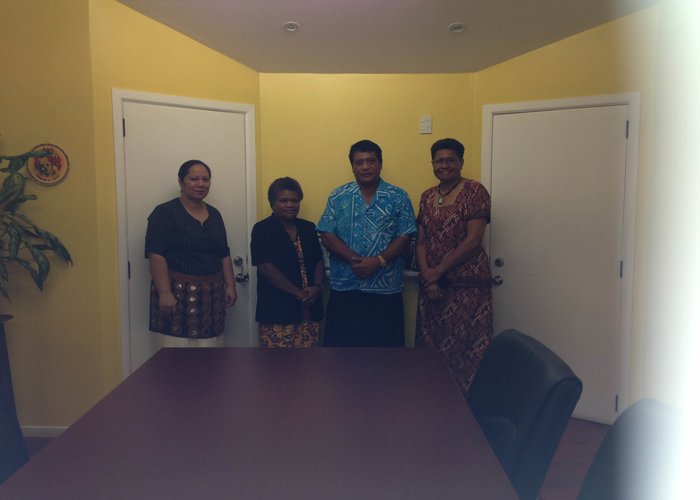