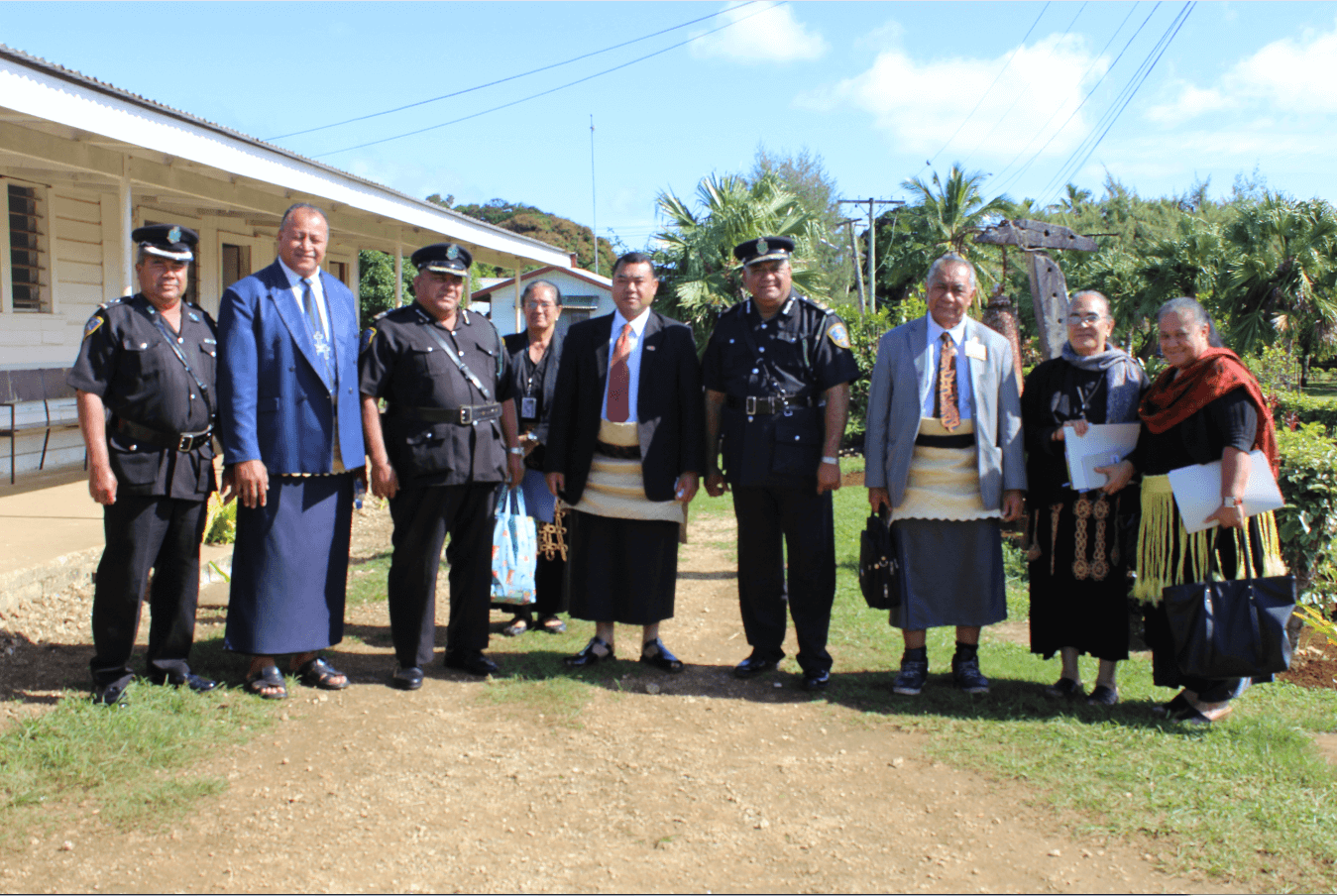 POLICE Act 2010 needs further amendment to give more power and authority to the Minister of Police.

A new Tonga Police Act was introduced in 2010 giving police new powers and responsibilities to better equip the organization in responding to crime and to restore public confidence in the ministry.

This was raised during a parliamentary visit to Hu’atolitoli Prison where MPs, Mateni Tapueluelu and Tongatapu 9 MP – Penisimani Fifita met with Prison Commissioner Sione Falemanu and senior officers on Monday. There was concern that no power or authority whatsoever vested with the Minister of Police in the overall operation of the ministry.

Hence, Tongatapu 4 MP, Mateni Tapueluelu reassured the Prison Commissioner and senior officials of Hu’atolitoli Prison that amendment to the existing Tonga Police Act is imminent. Tapueluelu said this is a new Government administration who will ensure accountability to amending existing law to contribute to good governance.

One of the challenges that was also raised during the Hu’atolitoli meeting is the lack of budget allocation for the recruitment training of wardens.

Falemanu said when former Police Commissioners Christopher Kelly and Grant O’fee took over the overall management of the ministry, the recruitment training of Police, Fire Services and Prison Departments is held separately. “We are not prepared to conduct such training for we do not have the required facility and coordinators to conduct the trainings.

It was usually carried out as a combined recruitment training for Police, Fire Services & Prison at the Police Academy at Longolongo Police Station,” explained Falemanu.

He said it is too costly to run the recruitment training for the three departments of the Ministry of Police separately. Because there is no budget allocation for such training, Falemanu called on Government to consider amending the Police Act and reverting the situation to minimize costs.