Agriculture and education among top priority concern of Talafo’ou 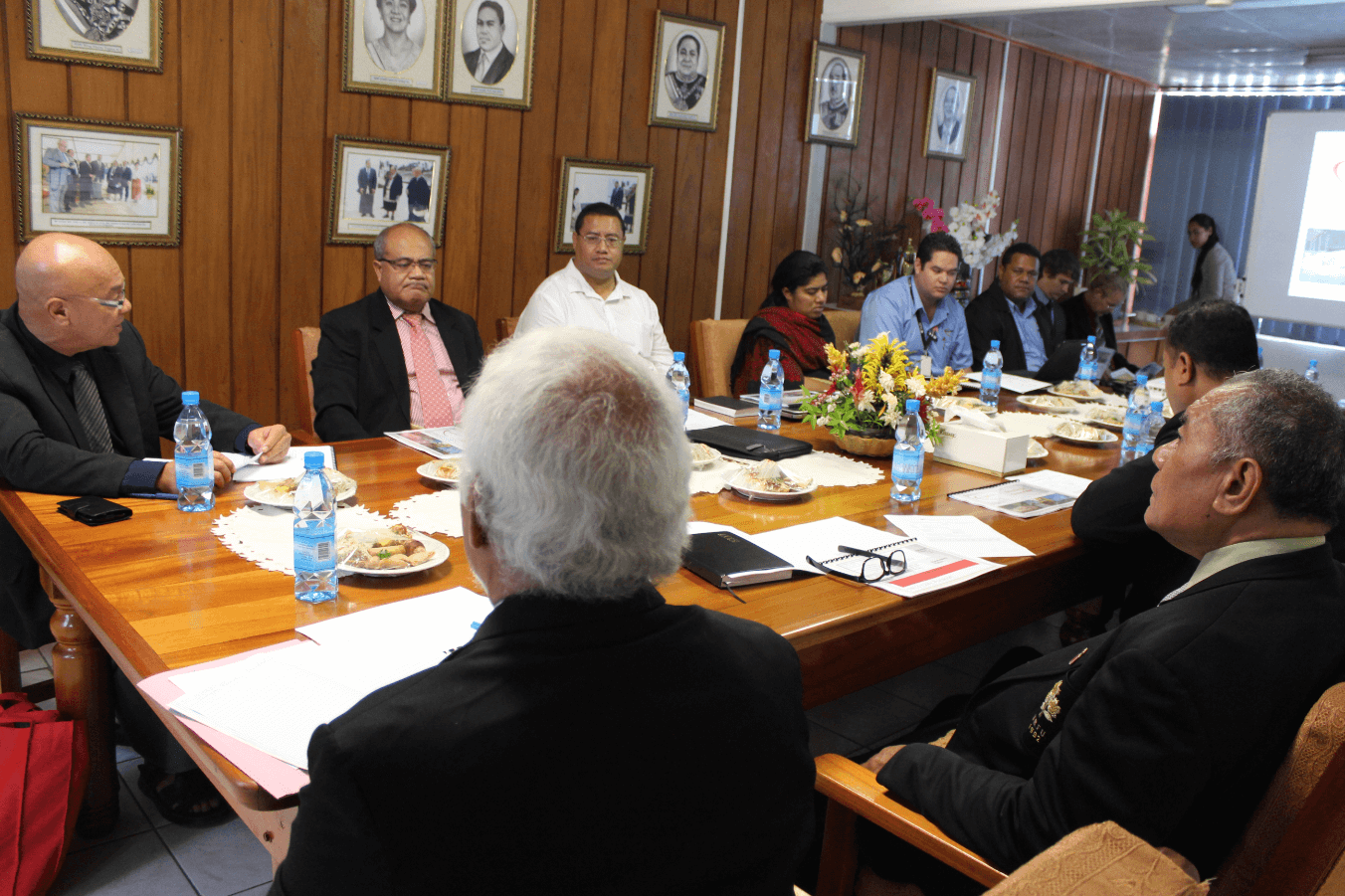 TALAFO’OU meeting last night called on Government to divert fund from the agricultural loan scheme at the Tonga Development Bank to help private sectors in a move to reduce costs of agricultural chemicals and fertilizers for local farmers. The proposal was put forward by a young lad who believed the loan scheme only benefits the exporters and not ordinary local growers.

“Only the exporters can afford the high price of imported chemicals and fertilizers and thus killing the low income local farmers,” maintained the young Talafo’ou resident.

He said agriculture and fishery are two important sectors of our economy that helps Tongans with their livelihood. Therefore he urged Government to be in partnership with the private sector in trade.

A similar call was also made to the visiting MPs during their parliamentary visit to the Ministry of Agriculture, Food, Forestry and Fishery last week.

Foliaki called on Parliament to amend the law for exemption of the 15 percent Consumption Tax (CT) on animal feed in the next three years.

Village livestock are mainly for food and social occasions and MAFFF’s effort is to raise chicken fowls and distribute locally for local consumption. Their effort is to decrease the locals’ dependency on imported

to deal with the high costs of ploughing for farming. The minimum cost of ploughing an hour is TOP$80. “If one acre of land is to be planted with cassava, the cost involved will be around TOP$600 before the

land is used for cultivation. So I’m asking whether Government has plans or actions to alleviate the situation,” explained the concerned Talafo’ou resident.

In response, Tu’i’onetoa said it is up to their electorate to decide whether they could use the constituency grant of TOP$150,000 to buy a tractor for use by the growers.

He cited Kolomotu’a - a constituency of Tongatapu 1 where their town council has purchased a tractor to service local farming at a cheaper price. He said the initiative is for the tractor services to generate

money for the elector that could fund other constituency projects. Tu’i’onetoa also briefed his constituency about the Government’s loan scheme with the Tonga

Development for the agricultural sector. However it was emphasized last night such scheme benefits only the exporters and not all local farmers.

On education, because of the high costs of bus fare from Talafo’ou to Nuku’alofa a call was made to Hon. Tu’i’onetoa to consider buying a bus from their constituency fund to transport students from the

village to school. “Since Talafo’ou is too far from Nuku’alofa the proposal is for a bus to operate from Niutoua to Lapaha

to transport students to school. This is so they could get to school on time and get home at broad daylight… and also to help low income families meet daily costs,” explained the Talafo’ou concerned 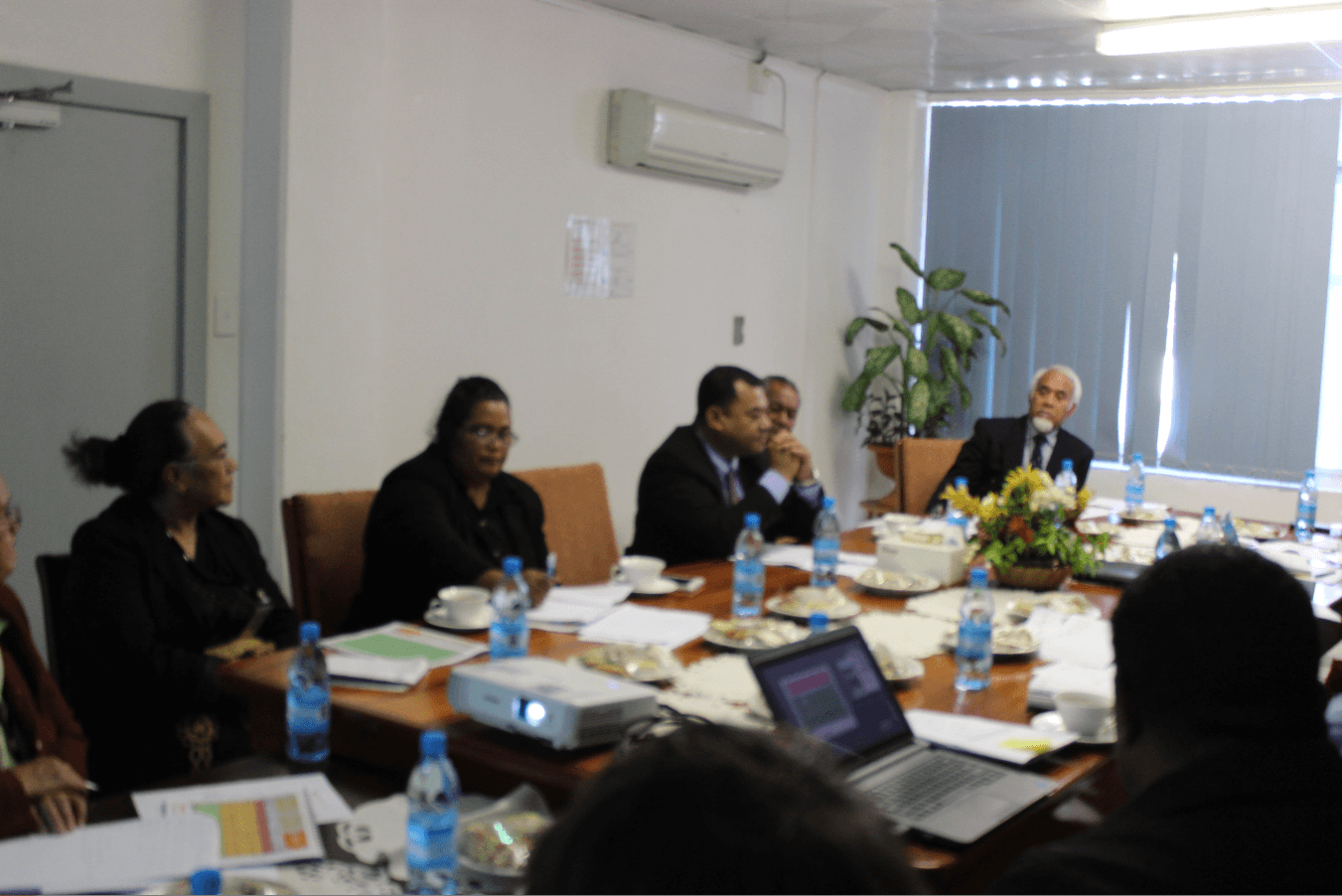