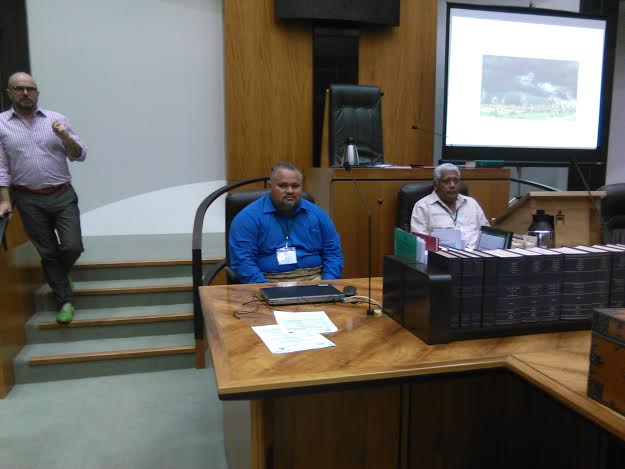 CONFIDENCE and trust in the Parliament of any democratic country Tonga included is crucial for the survival of its good reputation.

A successful, functioning democratic country has other characteristics which when followed helps restore people’s faith and confidence in Parliament.

Strong legislative oversight is critical while inadequate oversight undermines the legitimacy and authority of the Legislative.

Lord Tuívakano made these remarks when he spoke on the Reputational Vulnerability of Parliament session while attended the 2015 CPA Australia and Pacific Regional Conference in Darwin, Northern Territory of Australia from November 24-26.

Lord Tuívakano also expressed the need for good opposition in Parliament and that Parliaments needs to be accountable to the people. He added Parliament must also work

together with other agencies such as the media to engage with the public.

The Speaker also stressed the risks to the reputation of Parliament which included corruption, anti-corruption agencies, Member behaviour and codes of conduct, electoral fraud and accountability, financial scrutiny and declaration and parliamentary scrutiny.

Nauru will host the next 2016 annual CPA Australia and Pacific Regional Conference.