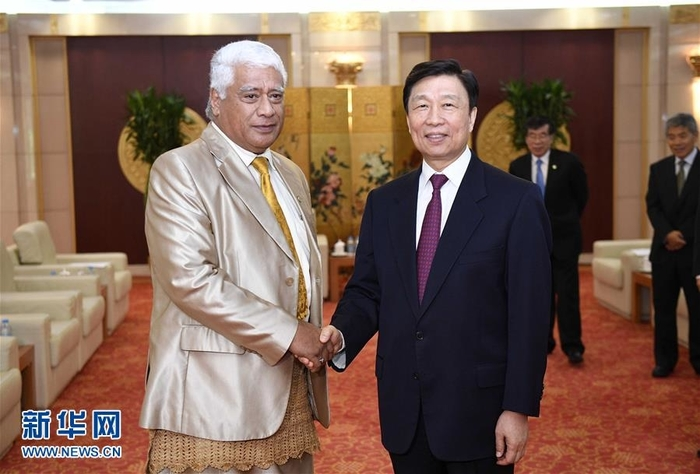 On 20-23 September, Hon. Lord Tu’ivakano, Speaker of the Legislative Assembly of Tonga attended the 2016 Commemoration for the International Day of Peace in Yinchuan, Ningxia, China. H.E. Mr. Li Yuanchao, Vice President of the People’s Republic of China and distinguished guests from over 33 countries around the world were present for the event.

Lord Speaker gave a speech during the opening ceremony and shared his perspective of peace. He said, “despite our geographical locations, the differences in the sizes of our military or economies or the types of government in our countries, we all share the same prayers and visions of living in a peaceful and sustainable world and leaving behind a peaceful, safe and prosperous planet for our children and future generations to come.”

After the ceremony, Lord Speaker also had a bilateral meeting with Vice President Li Yuanchao and exchanged ideas for future cooperation between two countries.

Ningxia, located in the northwest of China, has started the good cooperation with Tonga since 2012 and established friendly relationship with Vava’u in August 2014. Last year, Tonga Parliament and Government Delegation, jointly led by Hon. Siaosi Sovaleni, Deputy Prime Minister and Hon. Lord Tu’iafitu, Deputy Speaker of Tonga, also paid a visit to Ningxia and learned about the development of renewable energy, tourism and poverty reduction. 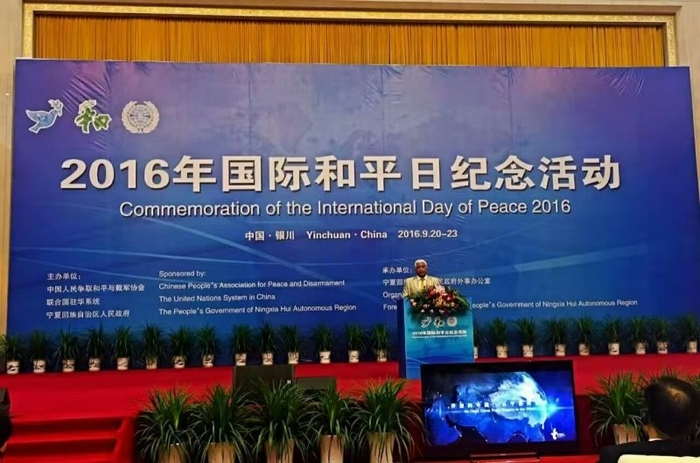 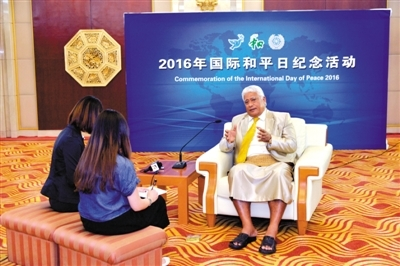